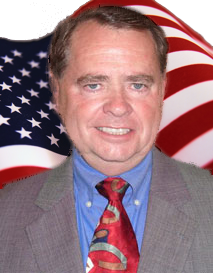 Before joining The Special Agent Group in 2007, he was the Director of Investigations for Kroll Associates, Inc., a worldwide risk mitigation and investigation firm. In that capacity he has led numerous internal inquiries and investigations. His assignments have included inquiries for banks, homebuilders, and corporations. His clients have included Corporate Counsels, entertainment industry executives, and private attorneys.

Prior to Kroll, Mr. Warren was a Special Agent with the Criminal Investigation Division of the Internal Revenue Service. In that capacity he coordinated numerous complex business investigations and interviewed thousands of individuals suspected of wrongdoing. He has worked extensively with the banking and savings and loan industry, rooting out fraudulent loans and other currency compliance matters. Warren started his professional career in the operations department of what is now Bank of America. In later years he was the Treasurer of the Los Angeles Employees Federal Credit Union. 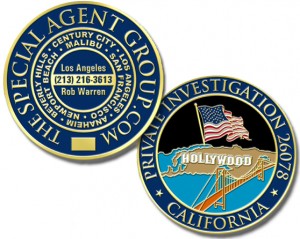 He is certified as an expert on tax and money laundering in Federal District Court. He was the lead investigator for the California targets implicated under Koreagate in Washington DC. His investigation led to the incarceration of a United States Congressman.

Mr. Warren was an adjunct professor at the University of La Verne in the Business Department. He also taught at California Lutheran University in the Criminology Department. He was previously an instructor at the Federal Law Enforcement Training Center in Glynco, Georgia teaching financial investigations and litigation support. Mr. Warren is a graduate of Long Beach State University where he received his Bachelor of Science Degree in Finance and Accounting. He also received Training at the Treasury Law Enforcement Academy in Washington DC.